Home > News > Articles > Comrade! Have you washed your hands today? 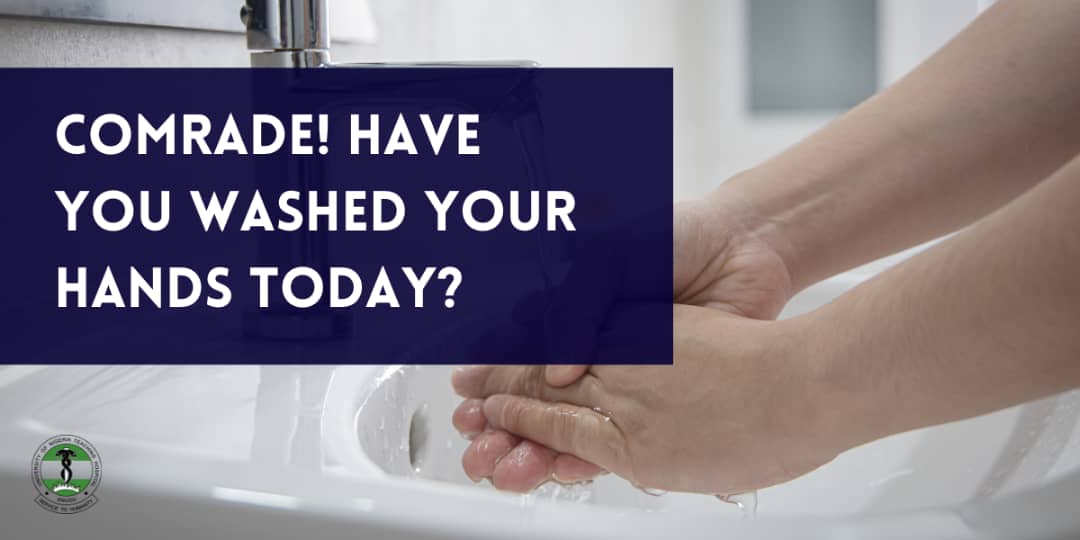 Comrade! Have you washed your hands today?

Personal hygiene is underrated these days and that seems to affect health adversely.

Lives lost due to lack of personal hygiene like the simple act of washing one’s hands are overwhelming.

Studies have shown that public places, like public toilets, bus parks, handrails, and surfaces of personal effects like mobile phones, watches, etc easily have disease-causing bacteria on their surface.

Diarrhea, Typhoid, and the common cold are some of the infections and diseases that manifest as a result of poor hygiene.

Rick Johnston, a technical officer at the WHO/Unicef joint monitoring said the WHO has estimates of the burden of disease attributable to unsafe drinking water, sanitation, and hygiene (abbreviated to “WASH”).
Data according to WHO’s website, a journal paper, and a primer for health professionals showed that 1.2 million deaths globally were caused by unsafe water, sanitation, and, hygiene in 2016.

A major problem in developing countries is deaths from poor hygiene they are well connected to poverty, poor enforcement of environmental hygiene, and poor personal hygiene habits.

The following should be done to reduce these deaths:

4. Hand washing should be sensitized in public places like schools, churches, societies, organizations, and institutions.

5. Parents should play their part in ensuring that their children become actively involved in developing and maintaining a healthy lifestyle.

So, comrade, have you washed your hands today?

(Sources: allafrica.com and WHO) 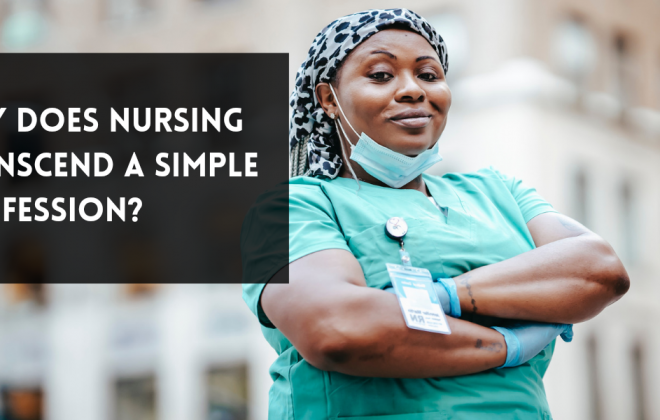 Why Does Nursing Transcend A Simple Profession? Tips To Keep Your Children Healthy And Happy