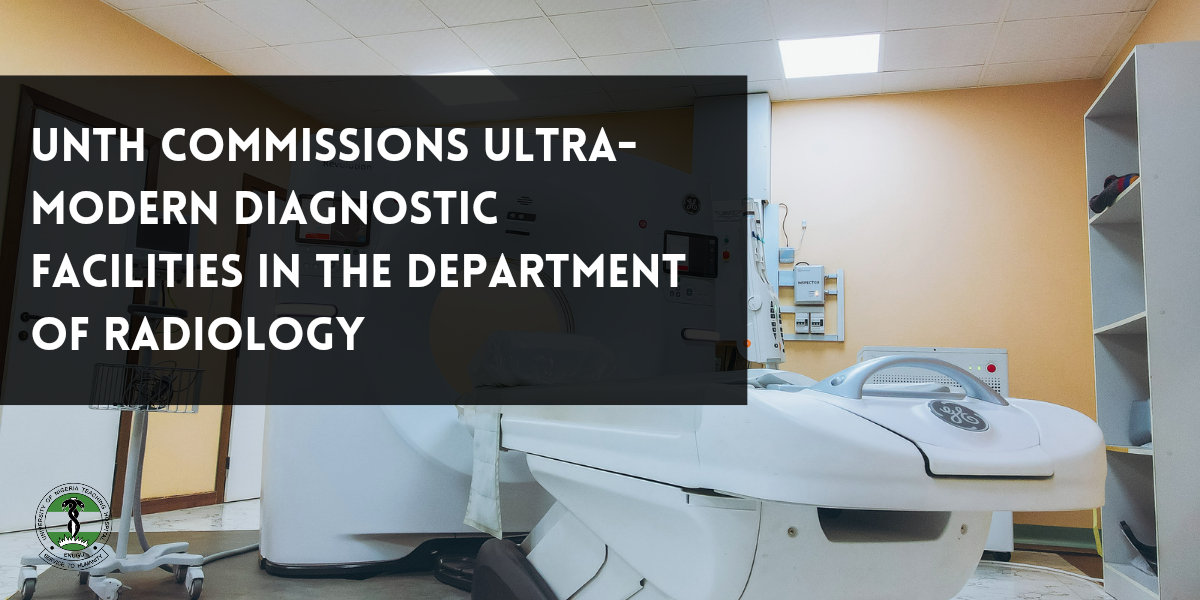 UNTH Commissions Ultra-modern Diagnostic Facilities In The Department Of Radiology

Ultra-modern diagnostic facilities were commissioned in the Radiology Department of the University of Nigeria Teaching Hospital, Ituku/Ozalla Enugu by the management of the hospital. Speaking during the event, the Chief Medical Director, Prof. Obinna Onodugo said that management is determined to make the hospital the first point of call for health care services in this part of Africa. He also expressed his gratitude and special thanks to Famzy Nigeria Limited for partnering with UNTH.

The ceremony which was attended by many dignitaries was kicked off with a short service conducted by the hospital chaplain Rev. Fr. Stan Ogbonna. In his homily, Rev. Fr. Ambrose Ofordile spoke on showing compassion, listening, and paying attention to patients. He used the biblical Mary, who sat at the feet of Jesus and listened to him as an example. He also enjoined the department to learn how to maintain the new facilities. The pieces of equipment include an ultra-modern CT Scan Suite named after the first and foremost West African Radiologist late Dr. Micheal Benedict Ogakwu; a Fluoroscopy Suite named after Dr. Anthony Chukwuka Ude, a Mammography Suite named after Prof. Ifeoma Okoye and an X-ray Suite named after HRH late Igwe (Sir) Justice. A· Ekwueme; who was the pioneer Radiographer of the hospital.

The Vice-Chancellor of the University of Nigeria Nsukka, Prof. Charles Igwe, while unveiling the equipment, eulogized the CMD and management of the hospital for their visions and ability to attract such a huge level of partnership. The Vice-Chancellor expressed surprise at the level of sophistication of the machines. He lamented that gone are the days when chief executives rush to Abuja for funding of their projects.

High point of the occassion was the presentation of awards to deserving members of the hospital and some special guests. The Chief Medical Director was one of the awardees and in his response, praised the Head of department Dr. Salome Ezeofor for her innovative ideas that have changed the face of the department and thereafter, announced the extension of her tenure as Head of the department.

The Chief Medical Director also gave a lucky patient, Mrs. Justina Ononike the privilege of having a free CT Scan as a way of giving back to the society. 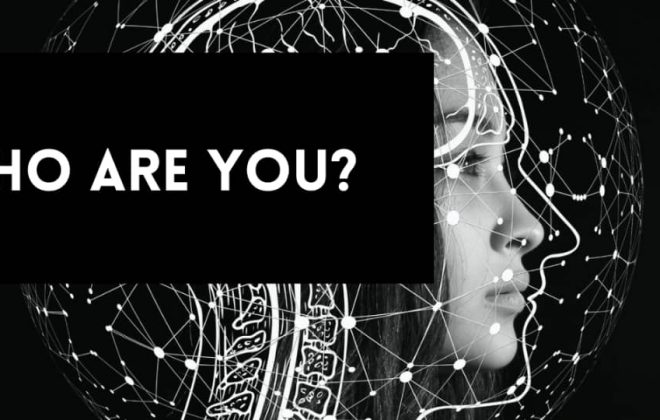 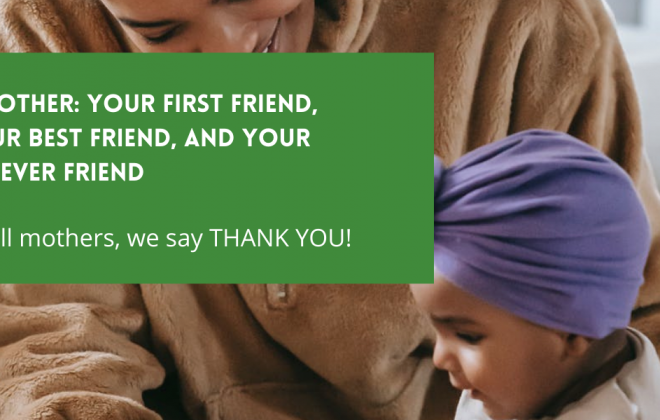